The 67 types of bacteria growing in your coffee maker's drip tray. 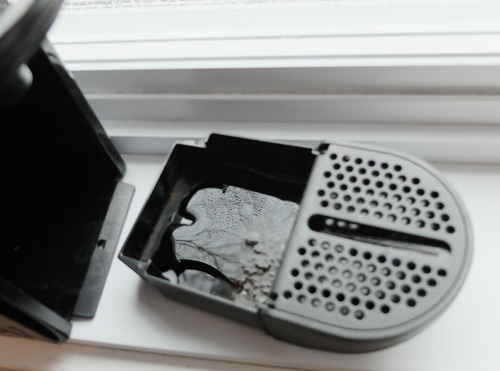 A rich soup of coffee and bacteria in the drip tray of my Nespresso Inissia.

Who would have thought it?

According to a study recently published in Nature magazine, the drip trays of dozens of Nespresso Inissia espresso machines were studied and found to contain between 35 and 67 different genera of bacteria.

That’s a lot of different types of bacteria, particularly when you consider that caffeine has natural antibacterial qualities.

While study was conducted using Nespresso machines, one can assume the same is true for the coffee that accumulates in the drip trays of any brewing system, whether it’s a single serve coffee maker or espresso machine.

If your machine has a drip tray, you have bacteria.

From what I understand, all the bacteria in the study arrived from the environment, not from the capsules of coffee that were used in the brewers. In your case, that would means from other surfaces in your kitchen.

Interestingly, for the first few days, a lot of a different bacteria found their way to the drip tray. But after a week or two, the bacteria that dominated were those best suited to a caffeinated environment.

And yes, some of the bacterial do have pathogenic qualities. That is to say, they can be bad for you.

So if you are in the habit of just rinsing the drip tray in the sink, you’re almost certainly distributing those bacteria to the surface of the sink, and to any other items that are within “splashing distance”.

The study was conducted for a few reasons, including an interest in finding out whether bacteria could be used as part of a coffee decaffeination process.

Just rinsing it will probably do more harm than good.

As for bacteria and even mold lurking in other parts of your coffee maker, you'll find more information on that here. 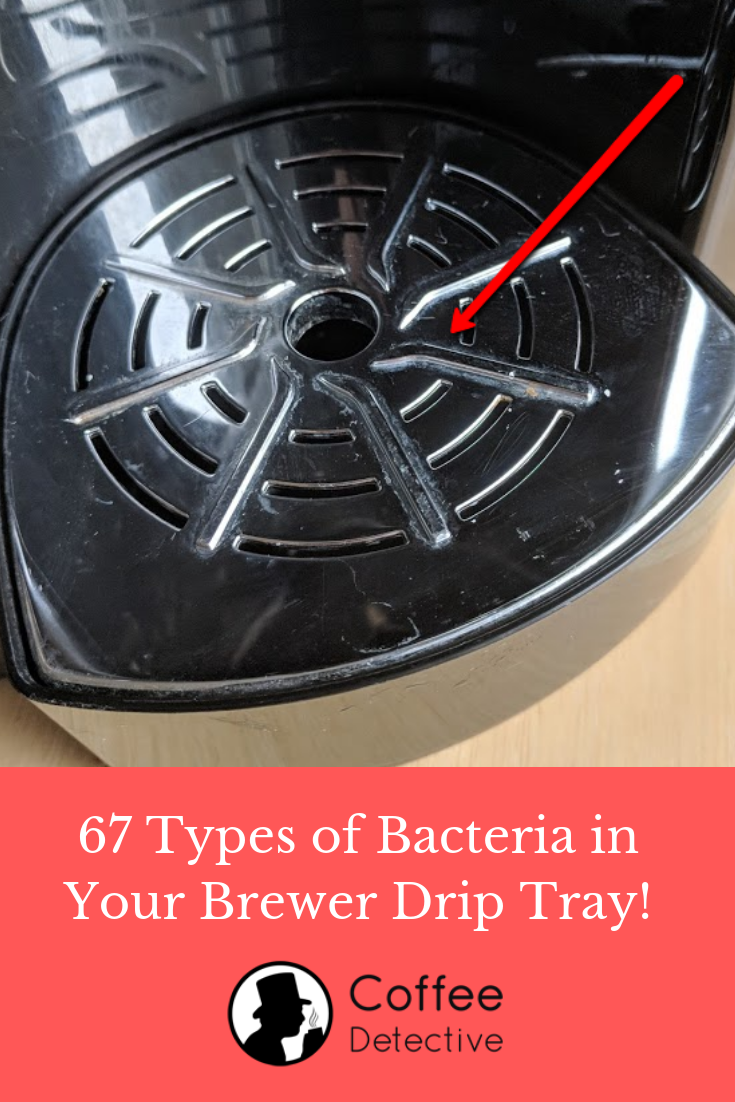