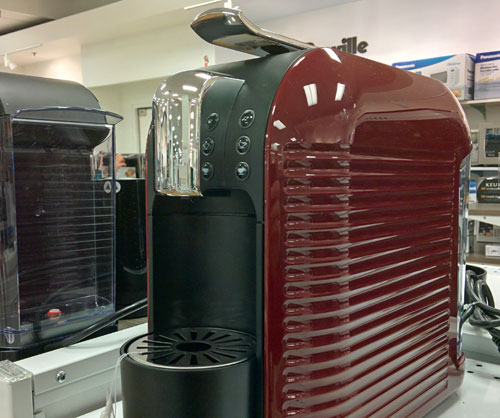 As you have doubtless noticed, coffee lovers are turning more and more to single-serve coffee makers.

I get it. I have one of my own, although my principal coffee maker is still a traditional drip brewer.

I use the single-serve machine for a couple of reasons.

First, when the carafe from my drip brewer is empty, I sometimes crave an extra cup of coffee. Instead of making another big brew, I make a single cup. Less waste. 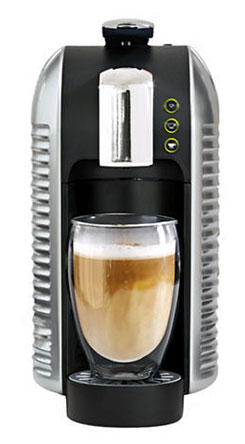 Second, I have one of those single-serve brewers that makes espresso-based drinks like Latte and Cappuccino. And I like to spoil myself with one of those a couple of times a day.

When it comes to single-serve machines, there are a ton of choices now.

As with other one-cup systems, you simply place a sealed coffee pod in the top of the machine, press a button and you’re done. Your drink is ready in about one minute.

Best of all, they have designed the system and blended the coffees to brew coffee that tastes the same as what you buy at a Starbucks coffee shop.

If you are a lover of Starbucks coffees, this is the system for you.

Better than going to a Starbucks store?

You'd think using the Versimo at home would be second best compared to going to one of their stores.

And for many of us, that might be the case.

But for at least one of this site's readers, the reverse is true...

"I have been to Starbucks about a half-dozen times in my life.  Every time I went I had a cup of black coffee, and I hated it.  And yet, with my one-cup machine, I really like Starbucks Sumatra K-Cups, and I kind of like Starbucks Pike Place (especially with breakfast)."

There are a couple of other reasons I like the Verismo.

First, I like the design. It’s clean, slim and elegant. It also comes in a variety of colors, so you can take your pick according to your kitchen décor. The Verismo doesn’t look like just another clunky appliance. It will actually enhance the appearance of your countertop.

Next, it has a very small footprint. Some single-serve brewers I could mention are very wide. They take up way too much counter space. I don’t know about you, but I don’t have a huge kitchen and I appreciate a brewer that both takes up as little space as possible, and looks good as well.

You can buy Verismo brewers at Amazon... 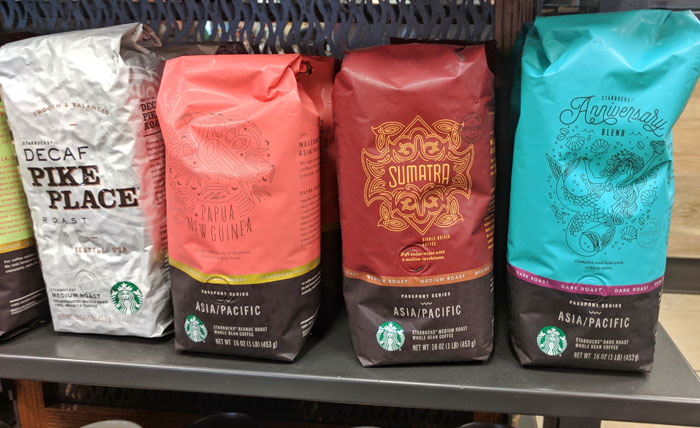 With the Verismo, don't expect the same variety of coffee choices you have when buying Starbucks whole beans in the bag.